Official Website of the Embassy of Tajikistan
to Austria, Hungary, Romania and Slovakia

The Permanent Mission of Tajikistan to the OSCE,
the UNOV and other International Organizations in Vienna
Mo 25.05.2020 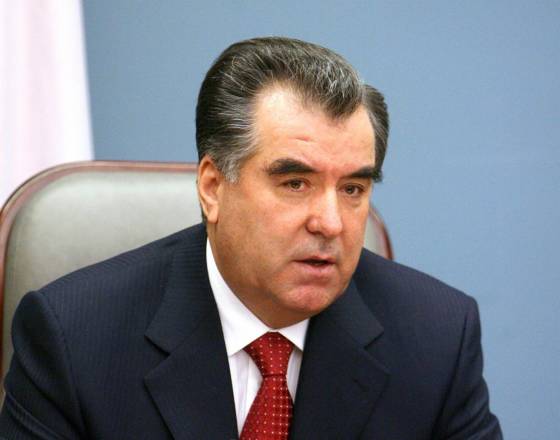